Made in the UK

Secure Your Property in Birmingham with Our High Security Roller Shutters

We are proud to provide our roller shutter doors to businesses and residences in the city of Birmingham, in the West Midlands. UK Roller Shutters also supply the nearby cities of Coventry, Leicester, and Nottingham, and all other major cities across Britain.

Birmingham has developed a strong reputation for industry across the centuries, and during the Early Modern period, the city grew quickly due to the manufacturing of iron goods. It has long been considered a centre for innovation, and during the Industrial Revolution, residents of Birmingham registered three times as many patents as any other city in the country.

After the Second World War, Birmingham was redeveloped and soon became the centre for the UK motor industry. Recent years have seen the Bullring Shopping Centre redeveloped with Birmingham becoming a major economic hub and a centre for retail and commerce.

We supply roller shutters for the shops, restaurants, bars, and other commercial premises in Birmingham and the surrounding towns and villages. UK Roller Shutters also supply shutter doors for residential properties and garages. We take our role in improving security in Birmingham very seriously, and we’re proud that our products work so effectively for all our clients in the area. 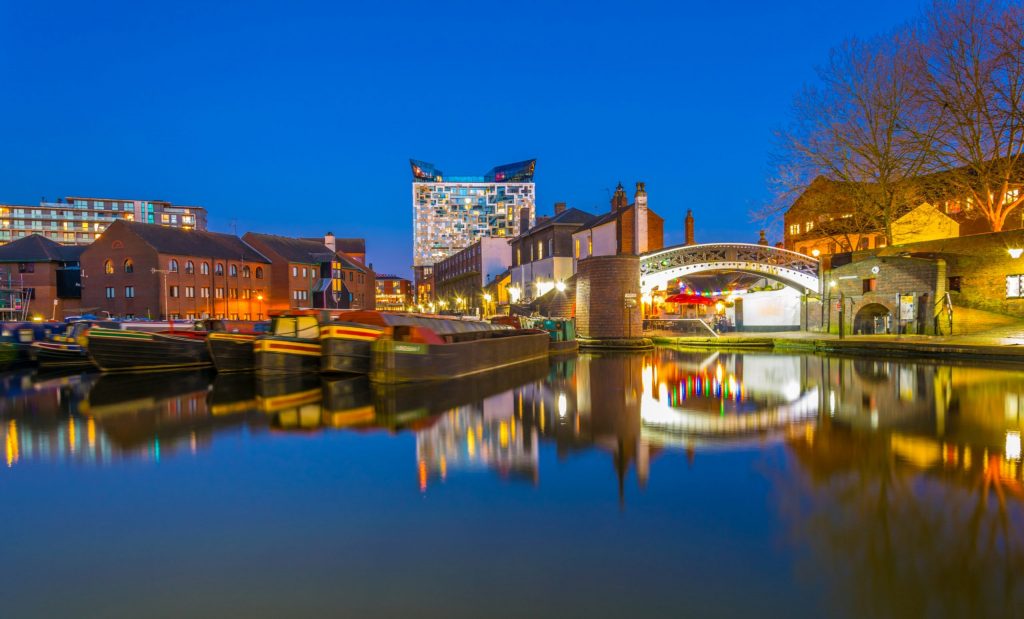 UK Roller Shutters is one of the UK’s most trusted and highly recommended suppliers and installers of shutters and steel doors.

Founded in 1995, we specialise in helping business owners keep their shops, offices and warehouses safe from theft and vandalism by providing a range of high quality shutter doors, to give you our customers peace of mind. We also work with local Police Crime Prevention Officers to keep your workplace as secure as possible. 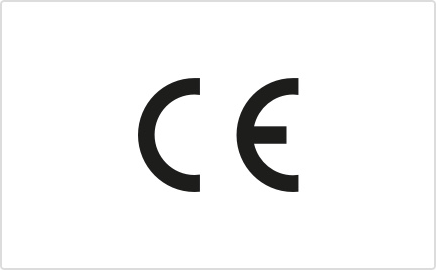 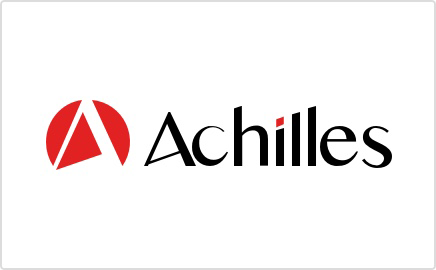 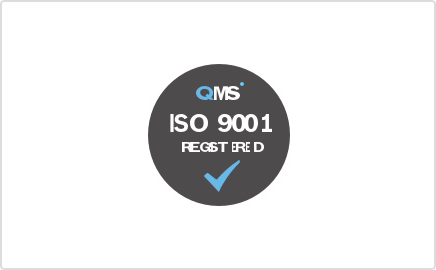 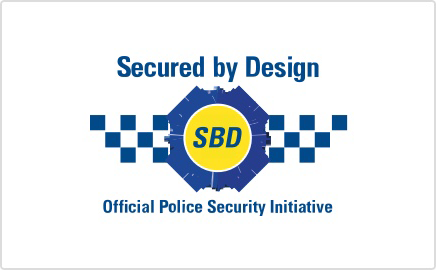 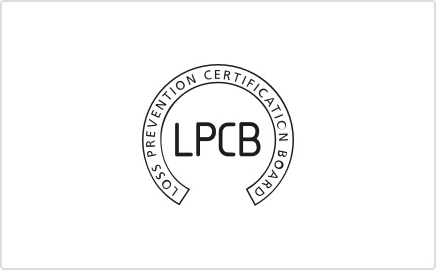 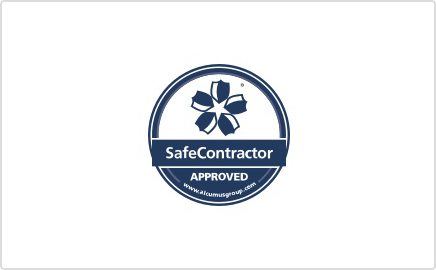 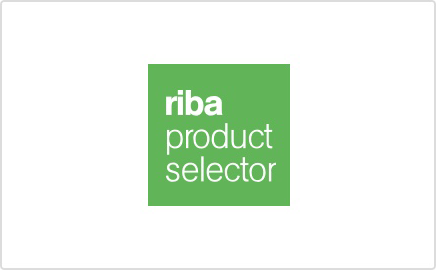 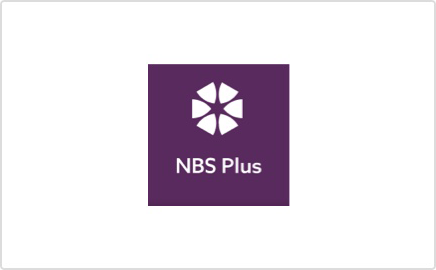 We offer a wide range of roller shutters suitable for a number of different applications. All that choice may be confusing which is why we’re happy to offer a no-obligation consultation.

Get in touch today for a free quote.

ANY SHAPE, ANY SIZE
ANY REQUIREMENT